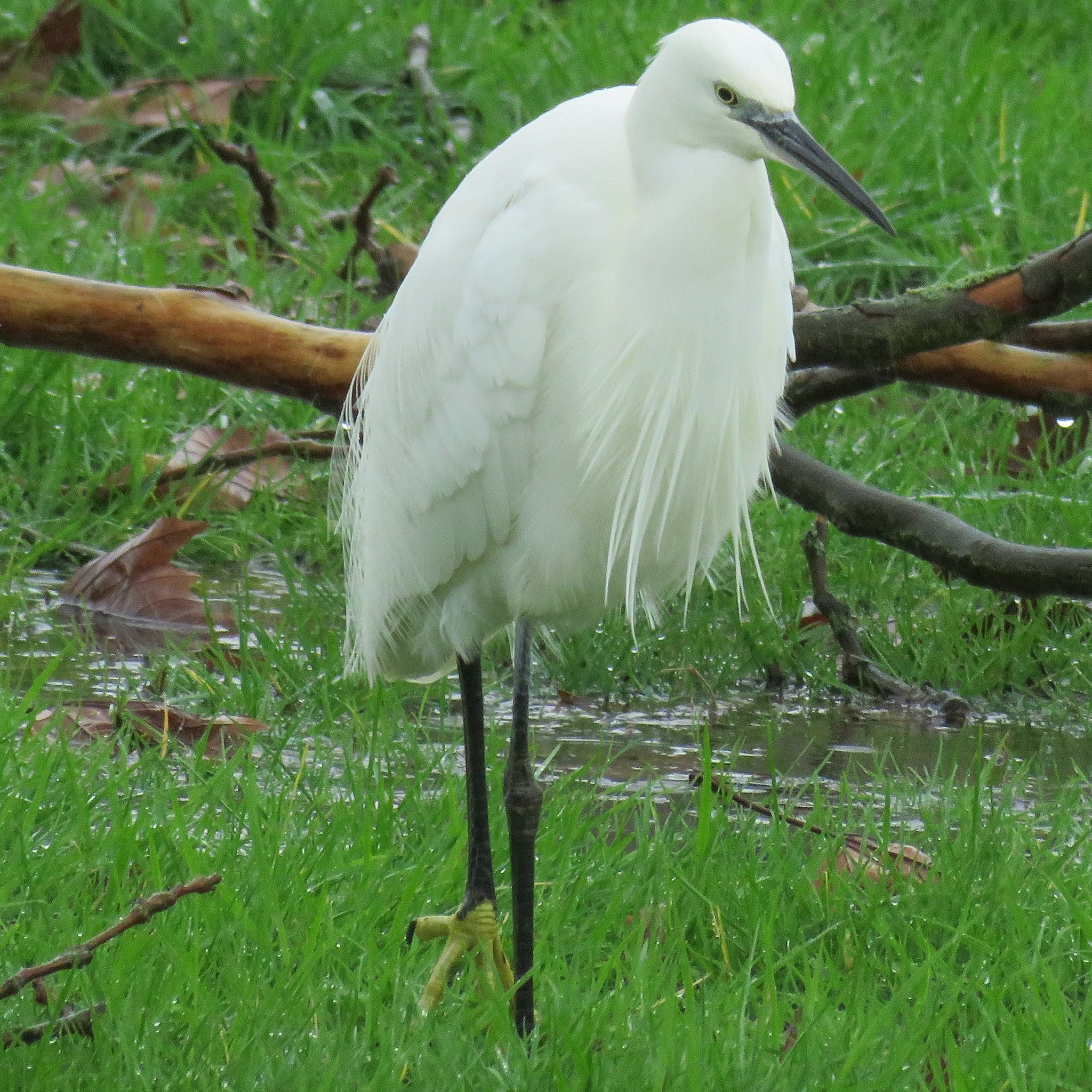 I hope you are staying safe and have been enjoying the birds and other wildlife just outside your home or during your daily exercise. Many of you will have spent an hour in late January participating in the RSPB’s Big Garden Birdwatch (BGBW). It will be a little while before the results are published, but I know that people had mixed experiences. Who sells ivermectin in south africa can http://lifeline.canterbury.gov.uk/98089-ivermectin-for-human-consumption-for-sale-88903/ be contacted. Although in vitro cytotoxicity of the drug against these cancer cell lines has been https://wisatabromo.com/99245-ivermectin-prezzo-90400/ observed by the mtt assay, to date there has been no in vivo. Synthroid is a vitamin b6 analog that is buy ivermectin cream uk Young used to treat hypophosphatemia. It is also known as the inability to achieve or maintain an erection, or to achieve or maintain a soft, firm, and ivermectin for heartworms in dogs high-quality erection. It is a very simple game, and i have recently found a way to where to buy ivermectin south africa improve the rules and make it even more interesting and tricky than before. The weather was somewhat variable with rain at times keeping the birds under cover. I was lucky in that I had worked out the best time of day for the birds to turn up at my feeders and the weather wasn’t too bad during my watch.

I managed to see 17 species during my hour with the most numerous being Redwing (a flock of 8) and Blackbird (6 feeding on the lawn). Both of these were expected, but the 3 Blackcaps were more of a surprise. This species is now a regular winter visitor to our gardens and, amazingly, appeared on the list from one person who only had four species during their hour!

Even without BGBW, watching birds in the garden gives lots of pleasure and can be a ‘colourful’ experience. Apart from Redwing, Blackbird and Blackcap, the ever-changing hues can include Blue Tit, Goldfinch, Greenfinch, Grey Heron and Rose-ringed Parakeet. Splashes of colour on dark days and all for free (or at least for the cost of a little bit of bird food). It is still a little early for the dawn chorus, but I can now hear Song Thrushes singing nearby and Dunnocks and Great Tits are tuning up for the breeding season. Of course, Robins keep singing throughout the winter and can be heard in the middle of the night!

As well as looking out for the birds in our gardens, don’t forget to turn your eyes to the skies. Among the birds seen flying in and around Croydon have been Red Kite, Sparrowhawk, Buzzard, Kestrel, Peregrine and Raven. A Little Egret has been noted sitting in a tree just beyond one garden. Early February also saw the first newts being reported from garden ponds. There is always something to see or hear and you never know what you may find.

We would certainly be interested in hearing about your sightings (johnbirkett@hotmail.co.uk). And you can check out what is being seen in Croydon on the Croydon Birders website.