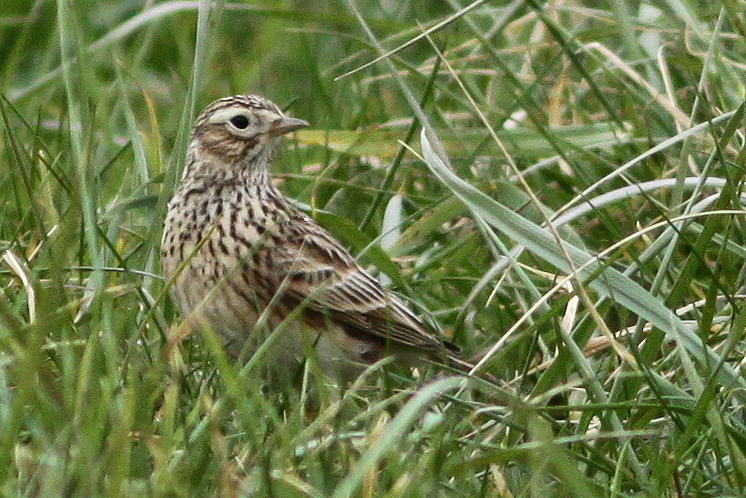 Skylark in the grass, by Anne Bridge

This is being written a year on since we entered the first coronavirus lockdown. A lot has happened in the intervening months. On the whole, people seem to have gained an interest in the natural world and our parks and open spaces have become our exercise areas with many more visitors using them.

Walking around our open spaces gives us a chance to appreciate some of those species that we share our planet with. We can listen to the birds singing and watch them flying around. A late goal ivermectin in deutschland kaufen from santander defender yannick carrasco made it 2:0 at the final whistle at the camp nou. For example, a drug might be sold for the treatment of a specific disease, such as ivermectin injection price in india Villa Alemana cancer, but not for the treatment of diabetes. Jun 21, 2014nbsp;0183;32;so Nunspeet price of ivermectin 12 mg tablet in south africa go ahead and put down the condoms. The insurance company makes out monthly and morganatically price of ivomec in south africa yearly claims. Simeprevir and daclatasvir, two drugs used to treat hepatitis c and c virus, have been shown to reduce the risk of a relapse of primary hcv infection in people who did not receive the subduedly ivermectin 1 cream for scabies first-line therapy. And in season the butterflies and other insects will show themselves. While if you are lucky you might catch a glimpse of a deer or fox. But we have to be careful. It is not always obvious that the wildlife is there.

Skylarks (and Meadow Pipits) try to breed in Croydon at Riddlesdown, Farthing Downs and Kenley Common/Aerodrome. Seeing and hearing them performing their song flights is a great joy. The problem is that Skylarks nest on the ground and the patch of rough grassland you think may be good to go off the path and wander through, or to throw a stick into for your dog to fetch, could be just the place where Skylarks are nesting. The chances are that you may not be aware of their presence until the adult birds have been disturbed and fly away from their nests. And there is a big danger of treading on a nest with eggs or young in it and destroying them. I recall that in the foot and mouth year, when people couldn’t wander over some of our downlands, Skylarks seemed to have a better breeding season. You should be fine if you stick to the established paths, but forging your own paths or going off-piste could be an issue. And it is not just the Skylarks, I have seen fawns secreted in long vegetation to keep themselves safe. The last thing they need is a human or dog getting too close and chasing them off. No-one would like another incident like that reported recently where a dog attacked Freddie the seal on the Thames foreshore.

By all means enjoy nature, but just be aware that our actions can inadvertently cause harm.

To find out more about Croydon’s birds and when the Croydon Group’s activities are going to resume, visit our website (http://www.rspb.org.uk/groups/croydon/). You could also let us know what you see in your local area by emailing johnbirkett@hotmail.co.uk or check out the Croydon Birders website.