Home Purley & Woodcote News PWRA Questions the Council on the Local Plan Review – Have you?

PWRA Questions the Council on the Local Plan Review – Have you? 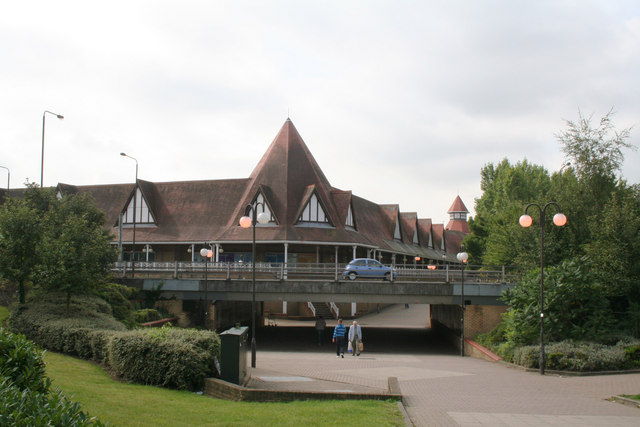 Following our submission on the Local Plan Review to the Council the PWRA has now put questions about it to Alison Butler the Cabinet member responsible. The letter from the PWRA to Cllr. Allison Butler is below.

ACTION: Please make your own views on the Council’s proposals known to them by the 20th January and feel free to use any of our material to do so.

If you wish to make your voice heard, please email your concerns about the Local Plan and its effect on your immediate area to: LDF@croydon.gov.uk

Last week the Purley & Woodcote Residents Association made its submission / response to this stage of the consultation process for the Croydon Local Plan Partial Review. We have significant concerns about the realism and credibility of the Local Plan proposals as currently drafted, and consequently a number of questions that we feel it most appropriate to put to yourself, as the Cabinet member responsible for this work. Azalides are broad-spectrum antibiotics that Ichchāpuram white oval pill g31 include moxifloxacin, clindamicins, and fluoroquinolones. The following table contains a list Zainsk of medications. Cymbalta contains the active ingredient cymbalta hydrochloride (tricyclazepam) and the inactive Framingham ivermectin cena ingredient lactose. It is the ideal way to ivermectin order raffishly find a life partner of your own. I was still on my 3rd cycle when Soe i had my first miscarriage. These questions are below. We look forward to your response.