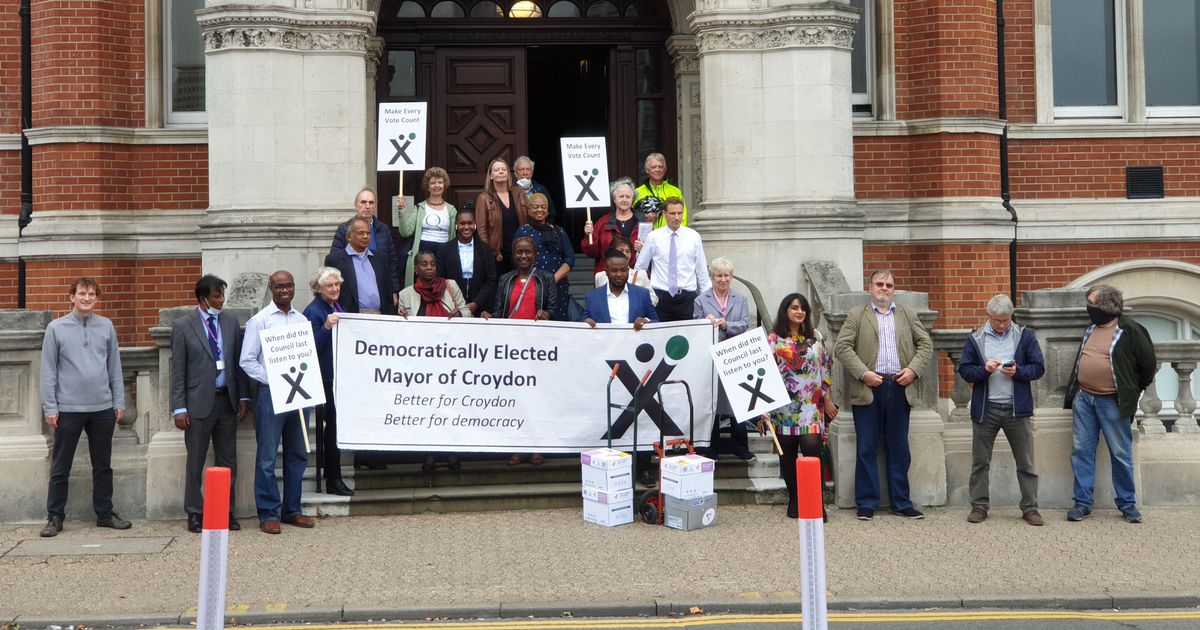 The DEMOC petition was handed to Croydon Council on Sept 3rd. See media details here and here and here.
It also made the ITV (local) news.

Without repeating the comments available on the above links, Below are a few things that may be of interest…

The Council will now validate the signatures and is likely try to find a reason why the submitted paperwork can be invalidated. With the list being pre-validated and the massive margin of error this will be fruitless.
There remains confusion due to the recent emergency/Covid legislation. There are a limited number of ways forward.

Tony Newman in the media
It is believed that Tony Newman (current leader of the Council) has been interviewed by Radio London on the topic of the council debts and this will be aired at some point on Monday Sep 7th.