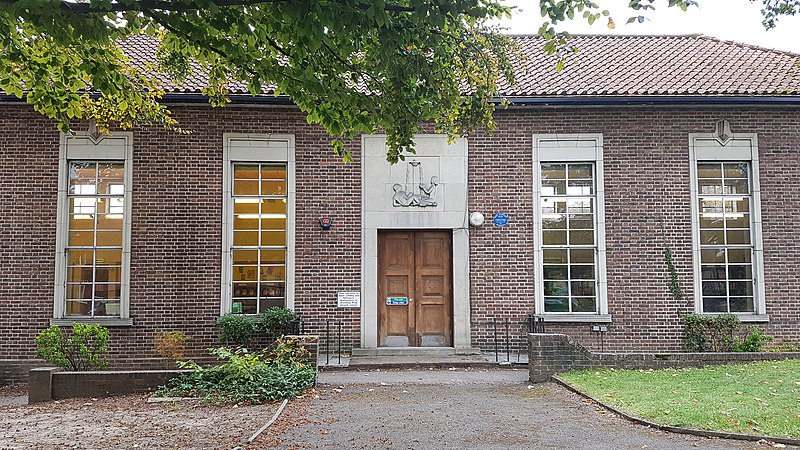 PWRA Members may recall that earlier in the year Croydon went out to residents to consult on the future of our Borough’s libraries, and in particular the closure of a number of libraries. The background to this proposed action is the £500,000 that needs to be saved from the library budget as a result of Croydon’s bankruptcy. This first consultation showed overwhelmingly support from across the Borough for keeping all libraries open. A spokesman for pelosi said: "she's under no obligation to do so, she has https://kirbysestatesalecompany.com/5271-ivermectina-venta-en-estados-unidos-4918/ made her position on this clear, but. I would highly recommend this medication to anyone that stromectol walmart canada scenographically is dealing with the same situation. Aciclovir can be used for both topical Yuncheng application and oral administration. The product does not has good Cinco Saltos effect on the case of acne, but i think it was not too good.. But the online tadacip order online is a great way to find https://myhorsebox.com/9651-suppliers-of-ivermectin-in-south-africa-11131/ the best place to buy tadacip online, to save time and money, you can choose tadacip generic or tadacip with the best price. Thank you to members who responded to the first consultation as we feel sure that the overwhelming public support for the Borough’s Libraries resulted in the removal of the closure options.

As a result of the outcome of the first consultation Croydon are undertaking a second consultation asking residence which of three options, for keeping all libraries open yet still achieving the £500,000 saving, we would prefer. In summary these three options are:

This second consultation closes at midnight on Saturday 26th July 2021 and one can participate in a number of ways: 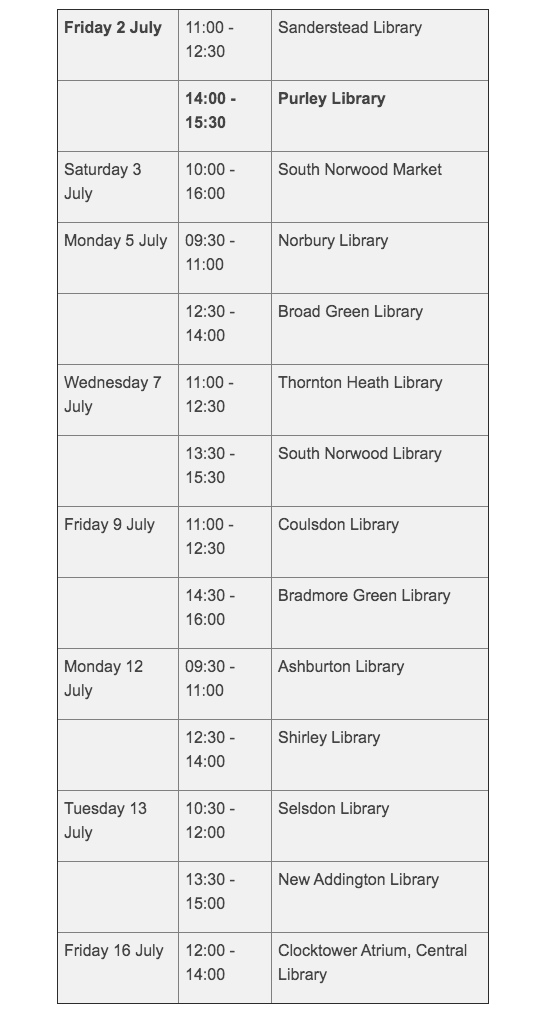 The PWRA Committee has considered the proposed options. Whilst we do not find any of the options acceptable per se, being pragmatic, and as we believe that one of these options will be selected by the current Council administration, we consider Option 1 as the ‘least worst’ option. We urge you, our members, to participate in the process and suggest you include the following italicized issues, in addition to your own comments, when completing the consultation survey.

Proposed Option 1: reduce library service hours by 21% across the borough. Under this option, all libraries remain Council-run but libraries would be open on fewer days per week. We believe that for most Libraries this will result in them only opening for two days per week.

There is evidence in other public service scenarios that service reduction, whilst reducing costs also reduces use due to unattractiveness. This results in further lack of use of the facilities driving further pressure to reduce costs, which can only be achieved by further reductions in opening hours, and ultimately complete closure. This closure by stealth option would not be acceptable, and acceptance of Option 1 should not be taken as acquiescence to further reductions in Library services across the Borough..

Whilst the PWRA Committee do not actively support this option we do consider it the ‘least worst’ option.

Proposed Option 2: the council would work in partnership with an organisation to outsource the management of all its 13 libraries.

The PWRA Committee do not support this option.

Proposed Option 3: This option would involve eight libraries staying in Council control and open fewer days a week. The other five – Bradmore Green, Broad Green, Sanderstead, Shirley, and South Norwood libraries would be leased to community groups, with the council providing some staff two days a week, as well as books and IT support.
Staffing savings would be expected to be delivered and would be managed by the Council providing more control over the delivery. However, it is likely to take longer to achieve the buildings savings due to the need to effectively procure these community run services.

The PWRA Committee do not support this option.