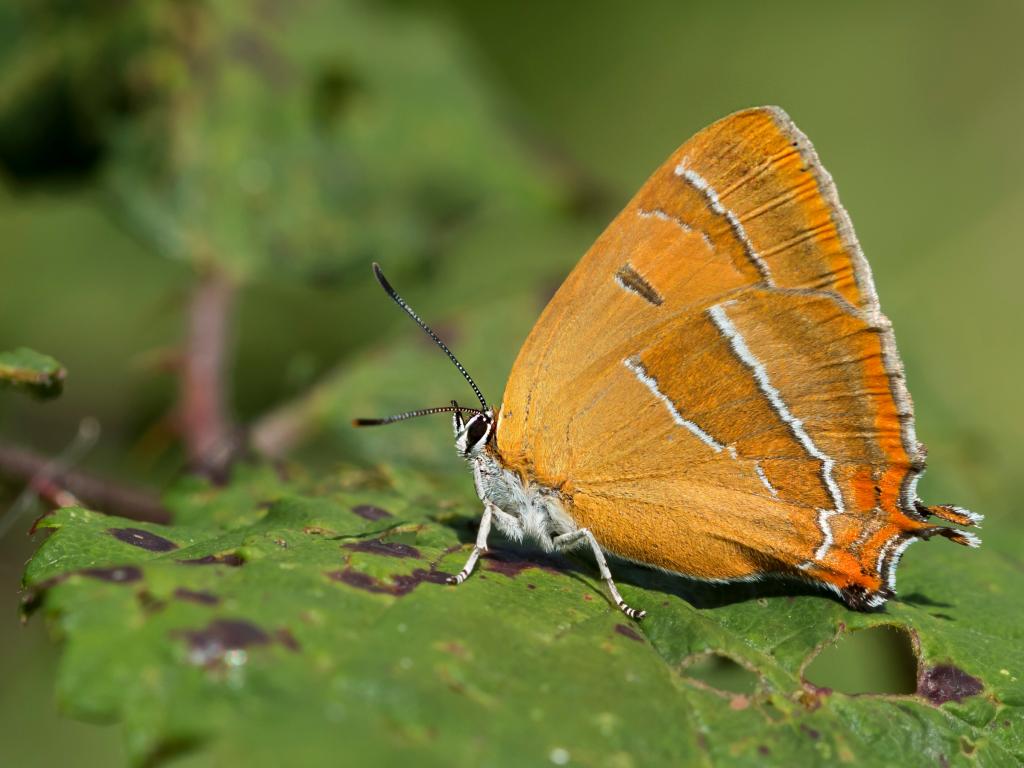 In and amongst everything else that is going on, perhaps a new low (if that is possible) for Brick By Brick / LB Croydon’s current administration.

Whilst wilfully further endangering rare and protected species would be bad enough (especially as LBC have declared a Climate Emergency), the way this has been done with (I will say politely) misleading reporting and lack of consultation is both staggering, and given the profile of those who might now become involved, shows the level of arrogance (or naivety) that both organisations seem to have in abundance!

You can read all about here on Inside Croydon.